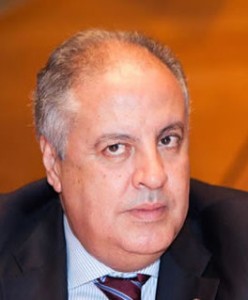 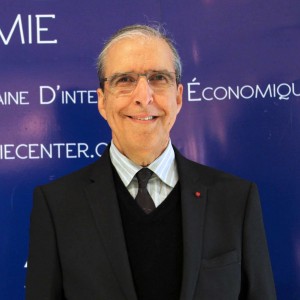 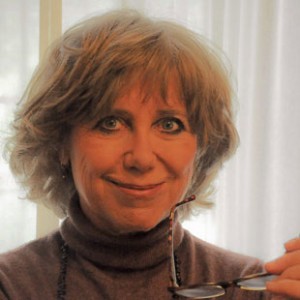 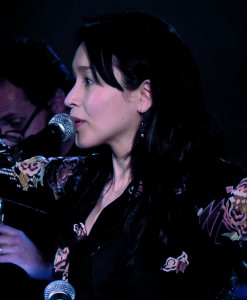 Please refer to biography above in the Honorary Members section

Please refer to biography above in the Board of Directors section 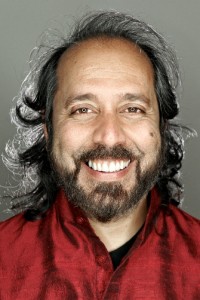